A downloadable game for Windows, macOS, and Linux

Step into the shoes of a newbie private investigator as they unravel the series of supernatural murders that shake their small seaside hometown.

After nearly a decade away, Morgan Cooper (name changeable) has returned to Twin Coves.

No one knows what made them suddenly leave their job as a journalist in the big city, and they're intent on keeping it that way. What is clear is that they seem to be a ghost of their former self.

They move in with an old family friend, Gideon Clearwater, a gruff older werewolf and local private investigator. They begin working for him as a glorified secretary, all while doing their best to ignore the events that drove them back home.

Then Gideon dies of a heart attack. With little else to do, they take over his investigation business, Clearwater Investigations, and assume their days will be filled with missing cats and cheating spouses.

However, on their first official day on the job, a dead body is found. And despite assurances from the town's sheriff, the death bears striking similarities to a case they're intimately familiar with. The case that drove them home in the first place.

Will they keep their head down and let their fear get the best of them? Or will they face their fears head-on and solve the case? It's up to you to decide!

But be careful. The deeper they go, the more in danger they are.

Reconnect with people from their past or make some new acquaintances. However, almost everyone has secrets. Even the person they may be developing feelings for.

* Above features are for the full game.

There is only one default MC in the demo, but the full game will have both a femme and masc default sprite as well as a character creator for those who want to customize!

This game is rated MA-17 and is for an adult audience. Twin Coves includes discussions of death and grief, characters dealing with mental health issues such as anxiety, depression, and PTSD, references to and brief depictions of blood and violence, alcohol use, strong language, and content of a sexual nature. 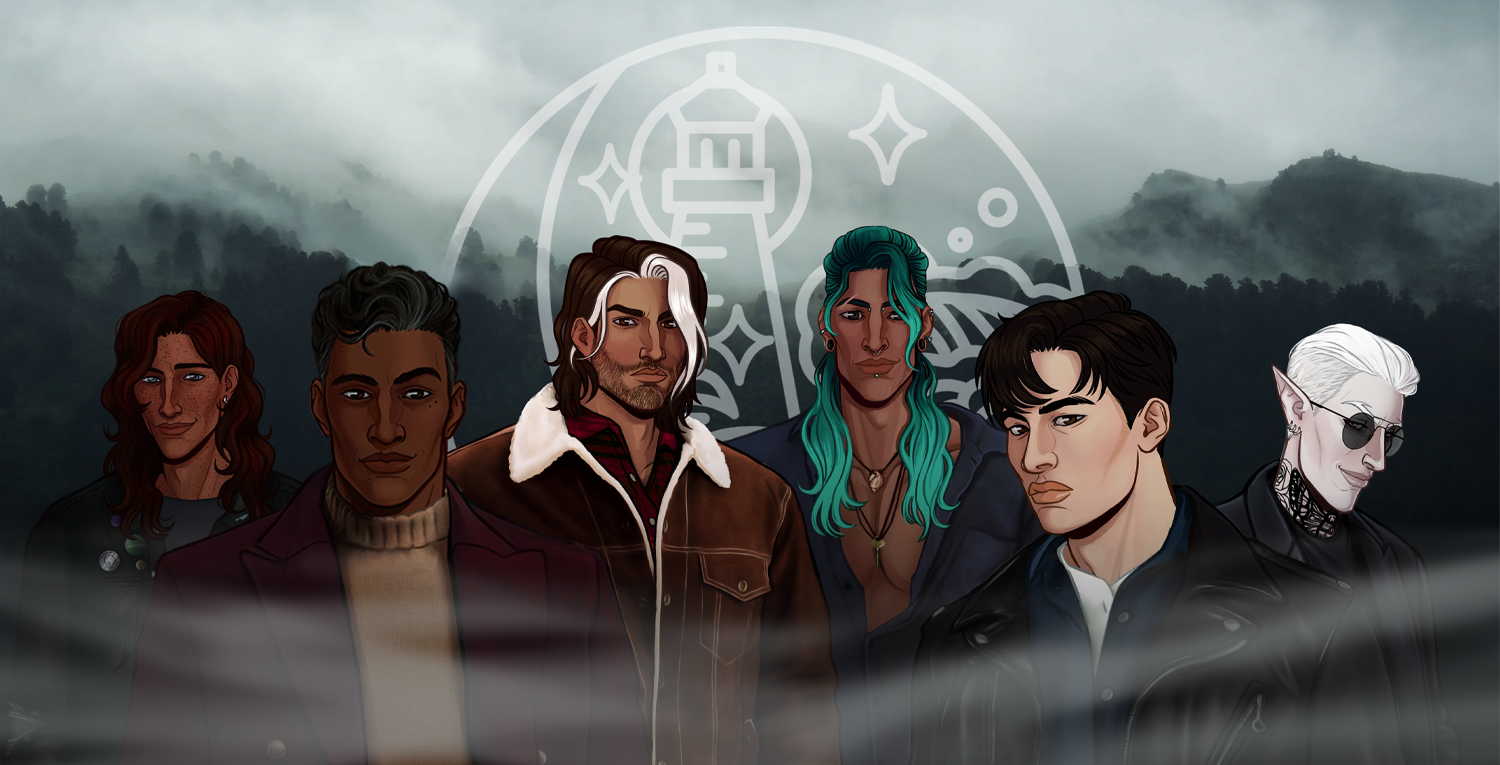 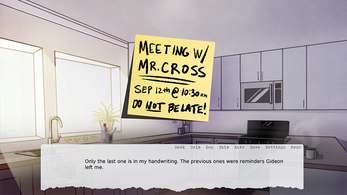 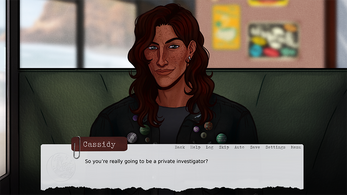 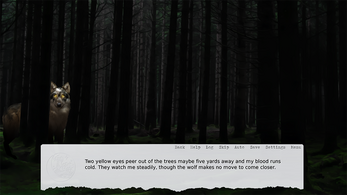 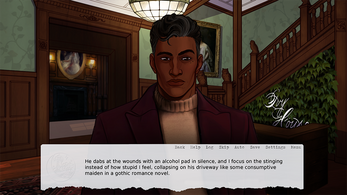 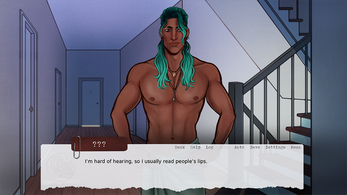 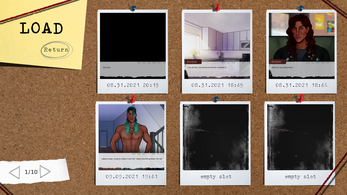